The Distance Between Chandigarh to Pehowa is 129 km.

Sannihit Sarovar in Kurukshetra is known for its sacred waters The Hindu genealogy registers at Peohwa,are kept here at the Pruthudak Tirath in Sarasvati river . It is a famous site for  conducting Hindu rituals for the dearly departed. Pind Daan performed at this place is said to free the soul from the cycle of birth and rebirth.

An ancient temple. Hindu genealogy registers at Pehowa are the genealogy registers of pilgrims maintained here by pandas. Pehowa is considered religious place of high importance and to highlight the sanctity of the place, Haryana Government has banned the sale, possession, consumption and purchase of non-vegetarian food in the town. Slaughtering of animals is also banned in the town by the court orders.

An ancient temple dedicated to Goddess or we called as River Saraswati. This is another temple of this city forming a part of 48 parikrama of Kurukshetra. 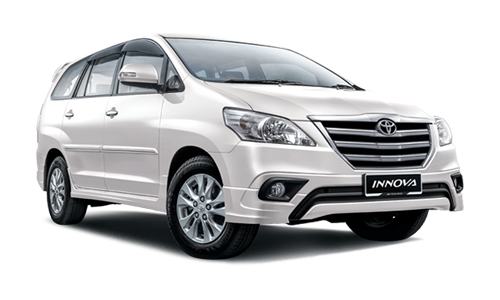 You can book a Delhi airport to Amritsar Taxi for a one-way or a round trip and enjoy the entire trip with your family or friends. If you are keen on a