The Distance Between Chandigarh to Una is 125 km.

Una is situated at a distance of 135 km from Chandigarh.It lie in the himachal Pradesh –the city of gods.Una shares its border with the Hoshiarpur District and Rupnagar district of Punjab.   generally a plain with low hills. Una has been identified as a main industrial hub and has become a transit town for travellers going to the famous city of Dharamshala or locations within the Himalayas such as Kullu, Manali, Jawalamukhi, and Chintpurni.Una has 5 tehsils namely Ghanari , Haroli , Amb , Bangana and Una itself.To reach Una from Chandigarh you can boo your taxi from hpcab.com

PLACES NEAR BY UNA ARE  CHAMUNDA, JWALAMUKHI, KHAJJAIR,DHARMSHALA, HOSHAIRPUR ,CHANDIGARH

1) Use Mask – Always Wear your mask before you get in the cab and keep it on during the ride to avoid the spread of virus.

2)Sanitisation is must- As recommended by WHO you should keep  washing your hands for  20 seconds and using hand sanitizer with  70% alcohol in it.

Wearing of masks is necessary during the trip

After every trip our Cabs were cleaned and sanitized 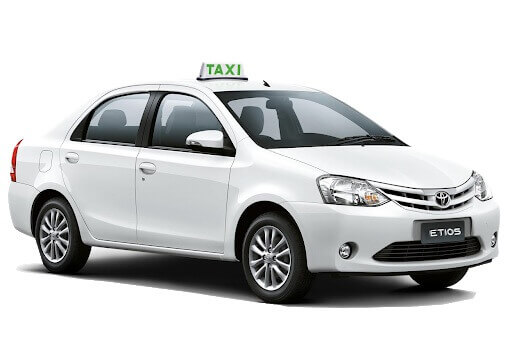 Book Kullu To Delhi cab, think about Car service and check for online limits and arrangements on Kullu To Delhi taxi Service. Clean Cars, No Extra Charges. 09779888766. Kullu or