The Distance Between Delhi to Bilaspur is 450 km.

Bilaspur is a city and a municipal council in Bilaspur district in the state of Himachal Pradesh, India. The town of Bilaspur was founded in 1663. Bilaspur was the capital of a state of the same name founded in the 7th century, also known as Kahlur. The ruling dynasty were Chandela Rajputs, who claimed descent from the rulers of Chanderi in present-day Madhya Pradesh.

It lies at the foot of the Bandla Hills, near the reservoir of Govind Sagar on the Sutlej River. It is the first major town after entering Himachal Pradesh on the way to Manali.

Bilaspur experiences warm summers and cool winters but is protected from the temperature extremes of the surrounding mountains by its situation in a valley. The monsoon, from July to September, is a period of high rainfall. From October to November, the lake is completely full. The highest temperature months are May and June when the temperature is typically around 37 °C  and 38 °C , sometimes exceeding 40 °C.

How To Reach There

Bilaspur lies on the Chandigarh-Manali NH-205 highway. It is 86 km away from Shimla, the state capital, and 405 km from Delhi. The nearest major airport with daily scheduled flights from major cities is in Chandigarh, which is 141 km To reach bilsapur  book a cab from hpcab.com for a hassle free trip.

Winter is November to March or early April, Summer is April to June / July Precipitation can occur any time of the month highly  in months of May to January. In winter, the temperature can drop near to freezing point. In summer light woolen are recommended.

Markandeya Ji Temple is situated in a beautiful place known as Markanday, situated 20 km from Bilaspur. Named after the famous sage Rishi Markanday, this temple holds much significance, especially amongst childless couples. Markanday ji temple serves as the venue of a religious fair that is organized every year at Baisakhi.It is said that if a childless person applies kajal in one eye of the idol of Markanday ji and vows to apply the same in the other eye when blessed by a child, he becomes a parent very soon.

The famous Laxmi Narayan Temple of Bilaspur is located near the bus stand in the Bilaspur district of Himachal Pradesh. It is built in the Shikhar Shaily style of architecture and the presiding deity here is Lord Vishnu with his consort, Goddess Lakshmi. There are other deities present in the temple like Lord Shiva, Rangnath, Maa Durga, and Baba Bangali. A lot of tourists, pilgrims, and devotees, visit this temple to seek blessings of Lord Vishnu and Goddess Lakshmi and to enjoy the scenic beauty of Bilaspur. 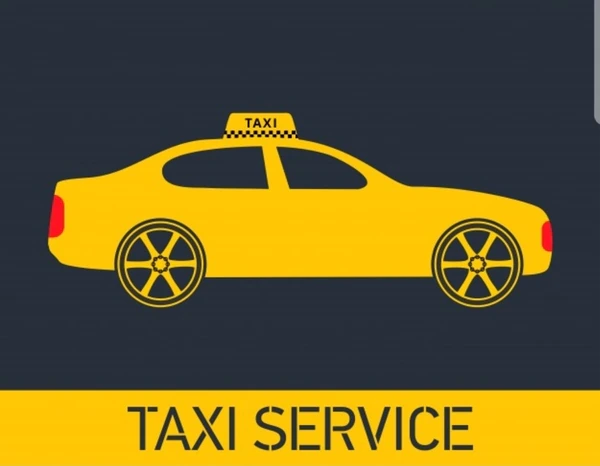 Book Chandigarh to Kangra taxi service with HPCAB Taxi service in Chandigarh. On our site, book a taxi in your city for any superb objective of your decision regardless of