The Distance Between Delhi to Kasol  is 388 km.

Kasol is like a hamlet in the district Kullu, Himachal Pradesh. It is situated in Parvati Valley, on the banks of the Parvati River, on the way between Bhuntar and Manikaran.

The distance from Delhi to Chandigarh is 522 km which takes approximately 11h 30 minutes to reach. It is located at a distance of 31.2 km from Bhuntar and 5 km from Manikaran. Kasol lies in the Himalayan hotspot for backpackers.

Nearest Railway stations–Kiratpur Sahib in Punjab and the other is Una in Himachal Pradesh but both are at a huge distance from Kasol and you have to go by bus or a taxi.

Kasol has good weather throughout the year and receives fair amount of snowfall from late December to February.

A walk on Parvati river leave you stunned because of the river on one side and pine trees on the other. Clean white sand and green grass from the tumbling blue-green water of the river.  The river has greater amount of water. It is inadvisable to cross the fierce river on foot. There is a rickety old wooden bridge for that.

Malana is a village of splendid beauty. It is often referred to as ‘Little Greece’.Malana is famous for its distinct culture and the temple of Jamlu Devta. A visitor in Malana cannot touch their wall, to the extent that they wash their walls with the blood of a buffalo if an outsider happens to touch it.  They have their own government and do not consider themselves within the jurisdiction of the Indian governments.

Tosh is also called as mini ‘Israel’.It is more European than Israeli and with a constant whiff of cannabis in its air. Trekking uphill through the forest is a shorter route to reach Tosh. You will see plenty of cafes with great Israeli and European food . The village is located on a hillside overlooking the river and a waterfall. You will see high amount of snowfall there.

Trek to Kheer Ganga is a 9 km, on narrow and tricky trails. It is definitely a breathtaking beauty. It is better to stay in night at Kheer Ganga as it  hamper your enjoyment a little.

It is very small village with not  more than 75 houses. Commoners have given this name as the  Magic Valley of Himachal. The people of Rasol hardly know about the world outside and the furthest point they have ever travelled to is Bhuntar. Also, there are no other ways except a trek of 3-4 hours to reach Rasol from Kasol. Chalal is considered as the best base for hiking to Rasol. It is a good place to visit during the wintertime.

As the name indicating this  temple is devoted to Jamdagini Rishi who is also an incarnation of Lord Vishnu. The natives of Rasol offer prayers to their deity Lord Jamdagini. If you enter the temple within its premises you are fined a sum of INR 2000.

Sar Pass Trek is a perfect trek destination for beginners. Steeped in great beauty, the trail passes through thick forests, lush green meadows, rustic villages, and snow clad mountains gracing the backdrop.You can also called it as thrilling track.The trek commences from Kasol, a paradise for the trek lovers from all around the world.

Things to do in Kasol

We at Hp Cab believe in customer satisfaction. We started with a few taxis, and now we have grown into one of the most reliable and popular taxi companies in Delhi. This is due to our commitment to service as well as loyalty and kindness of our ever widening client base.You can handpicked a cab from hpcab.com at a much cheaper rate than any other cabs.

While booking at hpcab.com you can skip the hassle of public transport.Our cabs are GPS enabled and with registered drivers. cabs are flexible and ready to cater for all your travel needs. Since our inception, we have been operating round the clock, all the days of the year. Our taxi company services all the locations in the city and we get to you at the scheduled time even during the most hectic hours of the day. 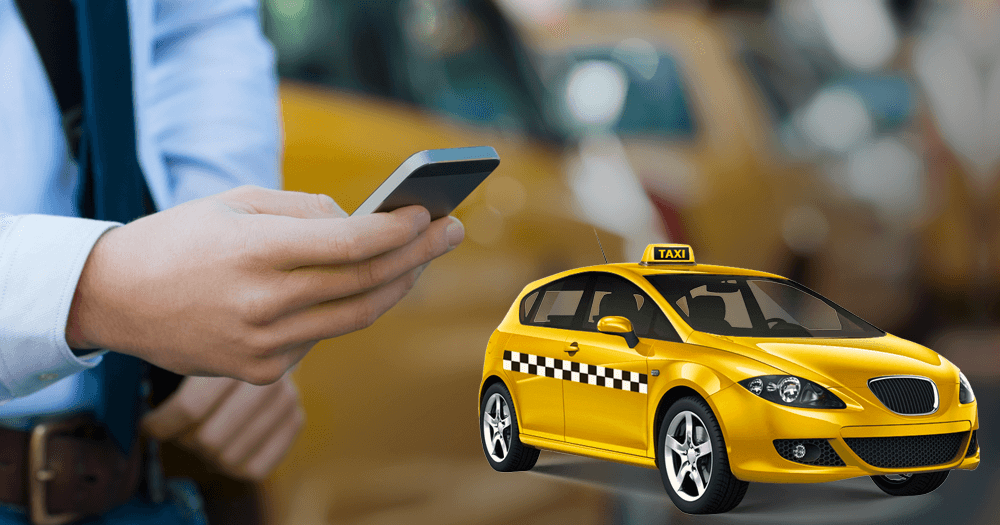 Are you looking Chandigarh to barsar taxi service HPCab is one of the best option. Taxi service and check for online limits and arrangements on Chandigarh To Barsar vehicle taxi