The Distance Between  Chandigarh to Daulatpur is 175 km.

It is a small town in tehsil ghanari of una district. Another near by  village  is ghanri that is situated nearby town of Daulatpur Chowk.Agriculture is the main source of income but now due to nearby industrial area like gagret,amb many people get employment there. Many multinational companies like MBD,sonalika,Luminous are there. It has its own government hospital ,government college and other govt. offices.

NEAR BY VILLAGES ARE 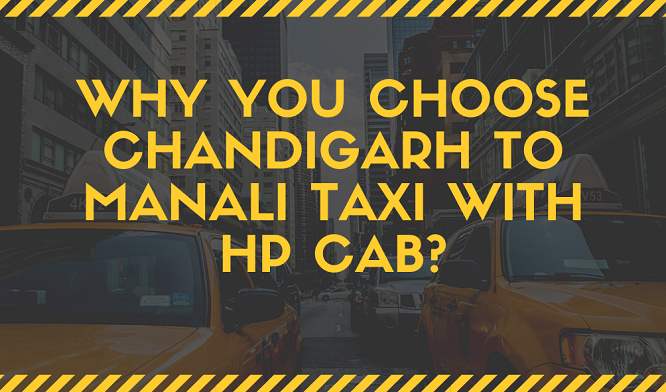